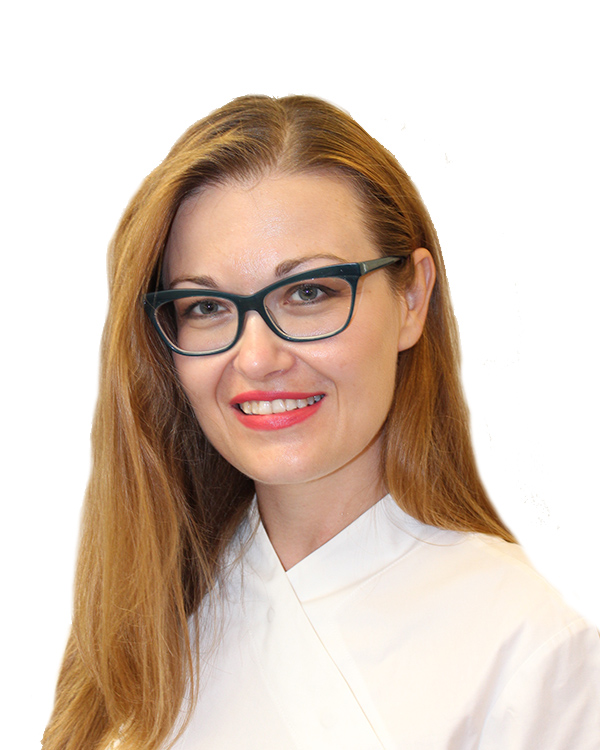 She is the winner of the Award for the best scientific work in 2012, awarded by the Society of university teachers, scholars and other scientists in Zagreb. Since 2019, she has been the course leader at the postgraduate doctoral study at the School of Dental Medicine, University of Zagreb “Clinical and laboratory analysis of the use of lasers and activation rinsing techniques in endodontics”.

Since 2020, she has been the project manager of the Croatian Science Foundation “Clinical and experimental research of laser-activated photoacoustic flow and photo-activated disinfection in endodontic treatment”.

She is the author of a large number of scientific and professional papers in domestic and international journals. She actively participates in national and international congresses. She was a guest lecturer at the 2014 World Congress of the World Federation for Laser Dentistry in Paris. Since 2012, she has been a regular lecturer at the annual congresses of the Croatian Endodontic Society. She actively participates in continuing education courses at the School of Dental Medicine and laser application courses in endodontics.

Since 2014, she has been the secretary of the Croatian Endodontic Society and the representative of the Society at the European Society of End odontology.

Keep in touch with special deals and news at the Apolonija Dental Clinic.

This website uses cookies to improve your experience while you navigate through the website. Out of these cookies, the cookies that are categorized as necessary are stored on your browser as they are essential for the working of basic functionalities of the website. We also use third-party cookies that help us analyze and understand how you use this website. These cookies will be stored in your browser only with your consent. You also have the option to opt-out of these cookies. But opting out of some of these cookies may have an effect on your browsing experience.
Necessary Always Enabled
Potrebni kolačići apsolutno su nužni za pravilno funkcioniranje web stranice. Ova kategorija uključuje samo kolačiće koji osiguravaju osnovne funkcionalnosti i sigurnosne značajke web stranice. Ovi kolačići ne pohranjuju nikakve osobne podatke.
Non-necessary
Svi kolačići koji možda nisu osobito potrebni da web mjesto funkcionira i koriste se posebno za prikupljanje osobnih podataka korisnika putem analitike, oglasa, drugog ugrađenog sadržaja nazivaju se nepotrebnim kolačićima. Obvezno je nabaviti pristanak korisnika prije pokretanja ovih kolačića na vašoj web stranici.
SAVE & ACCEPT